In the News:
Honour the Memory of Samuel Paty 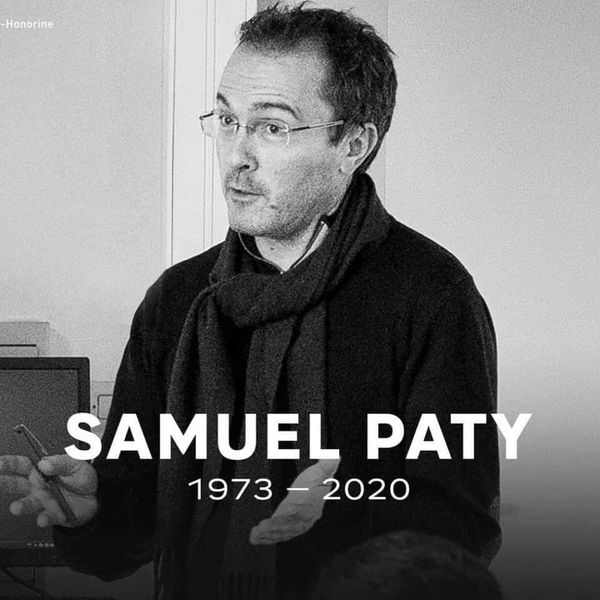 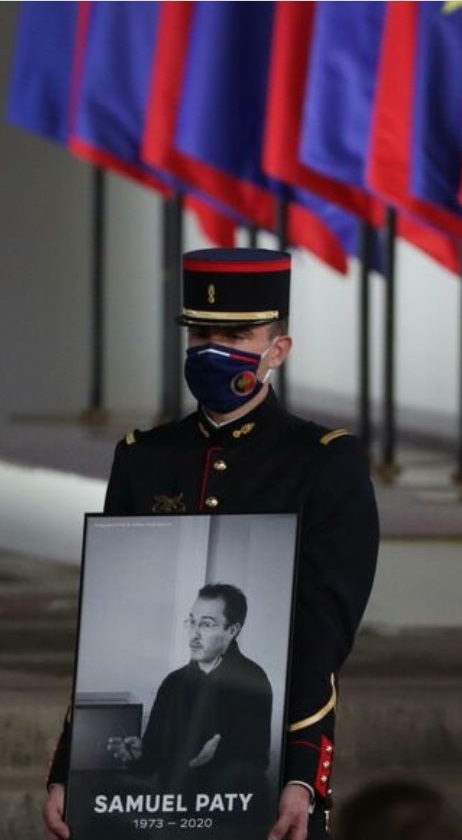 GENEVA (15 October 2021) – On the first anniversary of the murder of French school teacher Samuel Paty, UN experts paid tribute to his commitment to teaching human rights values and said the best way to honour him is to defy fundamentalism and defend human rights.

Mr. Paty was beheaded by an extremist on 16 October 2020 near the school where he taught in Conflans-Sainte-Honorine, outside of Paris, following a social media campaign that misrepresented his attempts to teach freedom of expression using cartoons.

“His murder took place against the backdrop of increasing challenges to the separation of religion and state, motivated in particular by fundamentalist actors in civil society,” they said. “The most important ways to honour Mr. Paty’s memory are to champion these very human rights, challenge fundamentalism, uphold respect for pluralism, and ensure the security of those who promote thoughtful academic debate to these ends.”

The experts expressed their solidarity “with Mr. Paty’s family and his colleagues in the field of education who continue his work by promoting human rights education and critical thinking, including through the use of culture and about topics that are deemed controversial or are related to religion or belief.”

On this anniversary, the experts also paid tribute to others targeted this year for their practice and defence of cultural rights, such as Afghan folk singer Fawad Andarabi, who was dragged from his home in a village north of Kabul and killed by Taliban fighters on September 28, shortly after a Taliban spokesman declared that “music is forbidden in Islam.”

“All states and the international community must do more to ensure the safety of those who exercise and defend cultural rights as well as other human rights, and democratic values through artistic expression, education and cultural dissent,” the experts said.

Governments must ensure that perpetrators of crimes against people who stand up for these human rights are brought to justice in accordance with international law. It is also essential to memorialize these victims, and to effectively challenge fundamentalist and extremist ideologies such as those that motivated their murders, in accordance with international standards. States must recognize and support the positive role of debate and dissent through cultural and creative expressions and protect those engaging in them, they said.

“Mr. Paty sought to use culture to teach about human rights even when doing so was difficult and dangerous,” said the experts. “His voice may have been silenced but his convictions should continue to inspire all of us to strive harder to create and preserve space for expression and debate. These are essential components of cultural life and of efforts to promote human rights especially amidst growing diversity.”