One Law For All 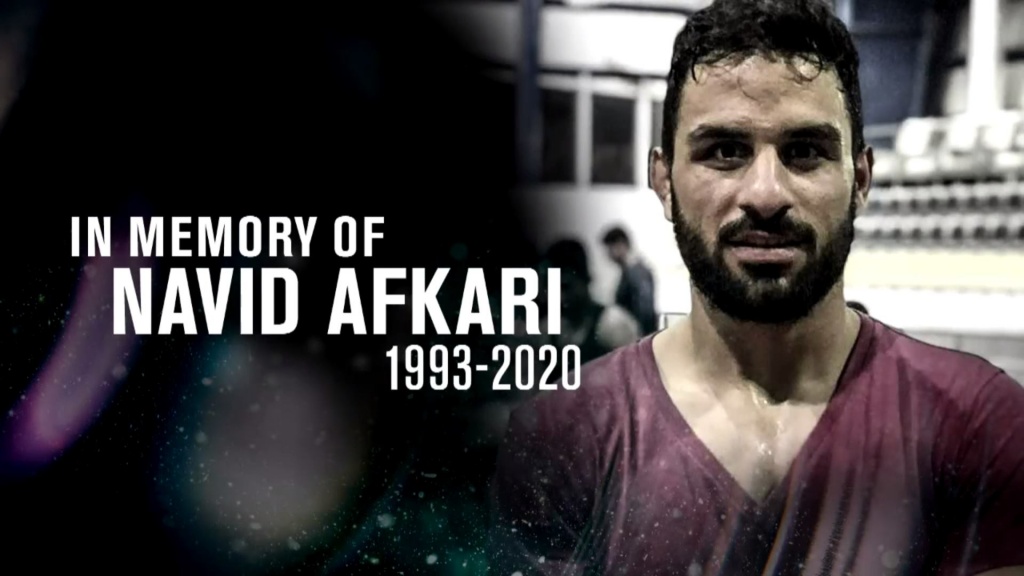 Navid Afkari, a young Iranian wrestler, was executed by the Islamic regime in Iran on 12 September 2020 despite widespread local and international pressure. He was executed on trumped up murder charges because of his involvement in anti-government protests in 2018. Many other young people have been given long-term prison sentences or are on death row for participating in the protests. In a taped message before his execution, Afkari said he had been tortured and that “There is not one shred of evidence in this damned case that shows I’m guilty. But they don’t want to listen to us. I realised they are looking for a neck for their rope.” We are outraged at his execution and call on the international community to:

We, Atheist Freethinkers, along with many other organizations and individuals, have signed the above declaration.

Initial List of some 120 signatories: Ban Islamic Republic of Iran from International Arena and Sports for Navid