Video: The Problem with Hereditary Religion prepared for the 2021 event.

The tags #NoHijabDay and #FreeFromHijab are a protest against forced veiling of girls and women which occurs in some Muslim-majority countries, but also in some families in other countries.

The tag #LetUsTalk promotes the right of women to talk about their experiences with forced veiling and the liberation of discarding the veil. 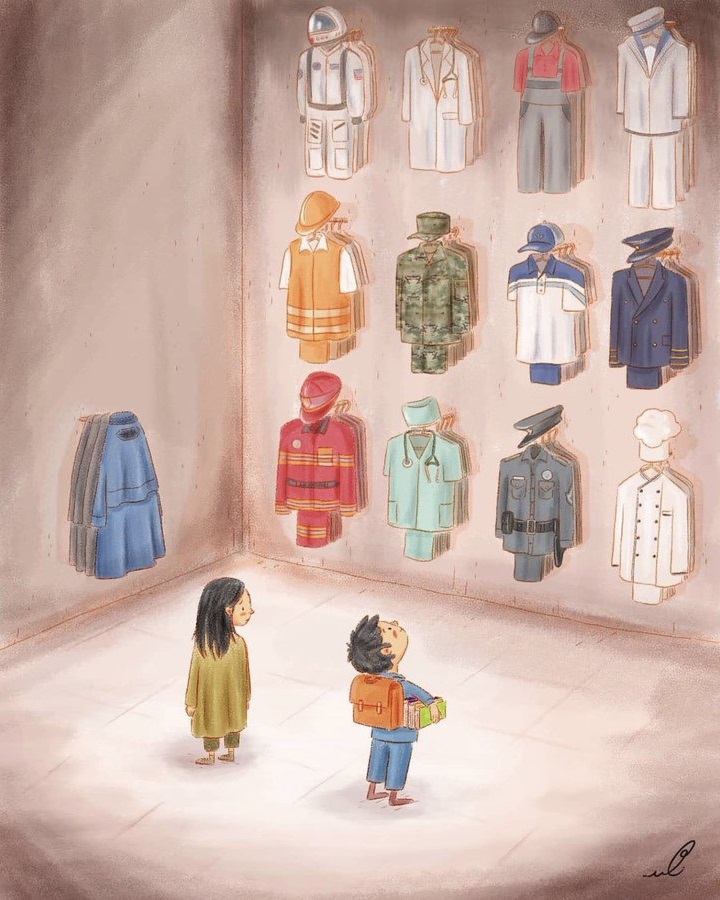 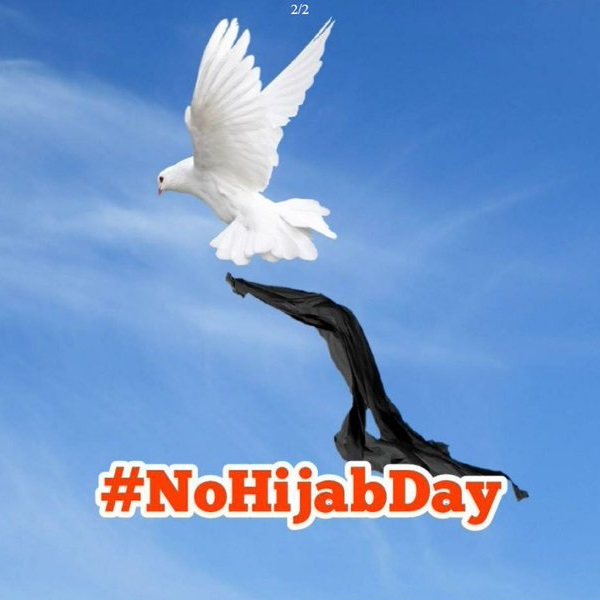