In the News:
The RPL Questions Federal Political Parties 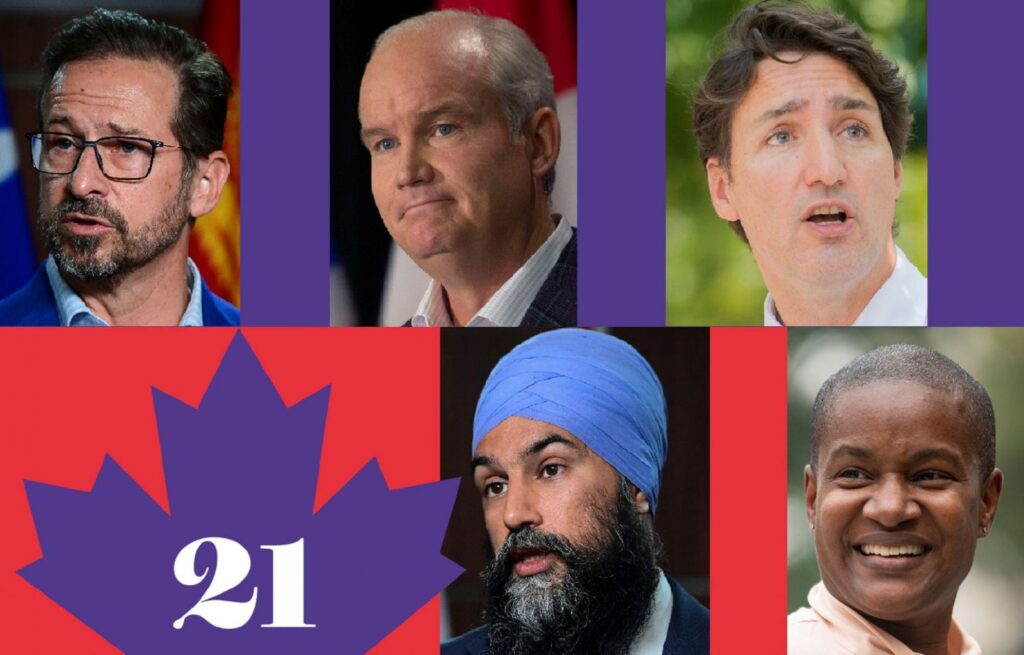 In preparation for the upcoming federal election of 20th September 2021, the RPL put six important questions (abbreviated here) to the political parties: