In the News: Profs Against Religious Symbols 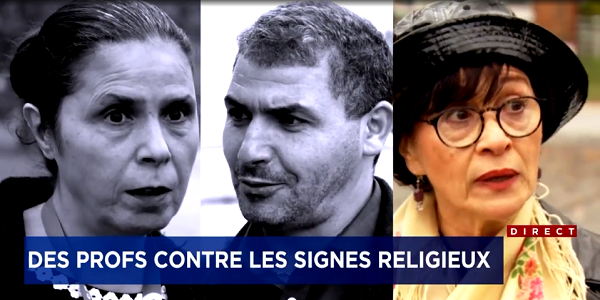 The new premier of Quebec, François Legault, and his CAQ party, have received the support of several public school teachers. Several teachers orginally from Algeria and now living and working in Quebec have expressed their support for a ban on religious symbols worn by public servants, such as themselves, in a position of authority. These employees of the Quebec state have a similar opinion of the veil, the kippa and the crucifix: they should not be worn by school teachers while on duty.