In the News: A Universalist Secular Movement in Morocco 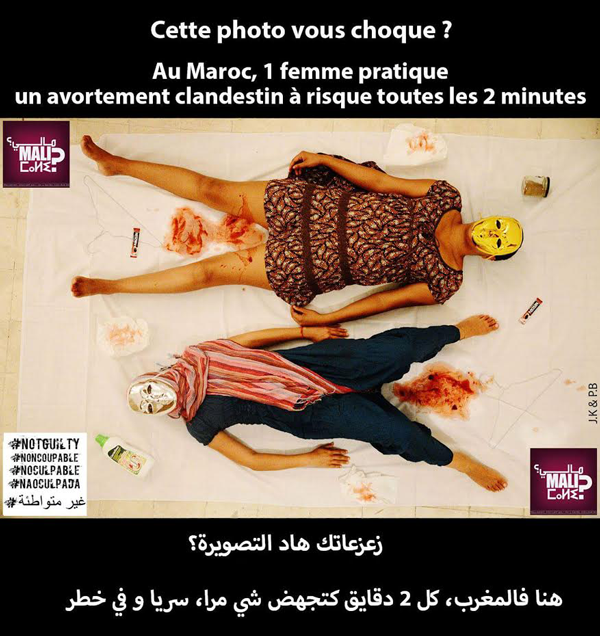 A courageous young atheist woman Ibtissame Lachgar, is co-founder (along with Zineb El Rhazoui formerly of Charlie Hebdo) of MALI, a secular, universalist, feminist movement in Morocco. Recall that Morocco is a monarchy with a state religion, Islam. The king Mohamed VI is a religious commander, similar to a pope. Thus the country is constitutionally a theocracy and absolute monarchy based on the divine right of kings. Article 222 of the penal code makes it a crime, punishable by up to 6 months in prison, for any person known to be Muslim to break the Ramadan fast publicly.

Ibtissame Lachgar rejects cultural relativism and the notion of intersectionality. The rights of women are universal, with no regard for borders, religion or race. Cultural relativism leads to social and legal conformism. There is no such thing as Muslim human rights or Islamic feminism! To “halalize” the rights of women is to go against those rights. To subjugate human rights to religion also excludes the rights of sexual minorities.

(Correction, 2017-04-26: Article 222 is in the Moroccan penal code, not the constitution as the above summary originally indicated.)