In the News:
Call to Repeal the Concordat in Alsace-Moselle

The author of the above article argues that it is inconsistent to allow a non-secular regime to persist in one region of France while the rest of the country is secular. For historical reasons, the Alsace-Moselle region was under German rule when France adopted its 1905 law of separation and when it was restored to France, over a century ago, it was allowed to remain under the Concordat (of Napoleonic origin) which regulates religions. Under that arrangement, the State pays salaries and housing of priests, pastors and rabbis, and this costs all French taxpayers. Religious instruction is compulsory in public schools in the region and pupils are labelled with a religious affiliation. Abolishing this anomaly would put an end to the arguments of anti-secularists who demand the extension of the concordat system to other religions or other territories. 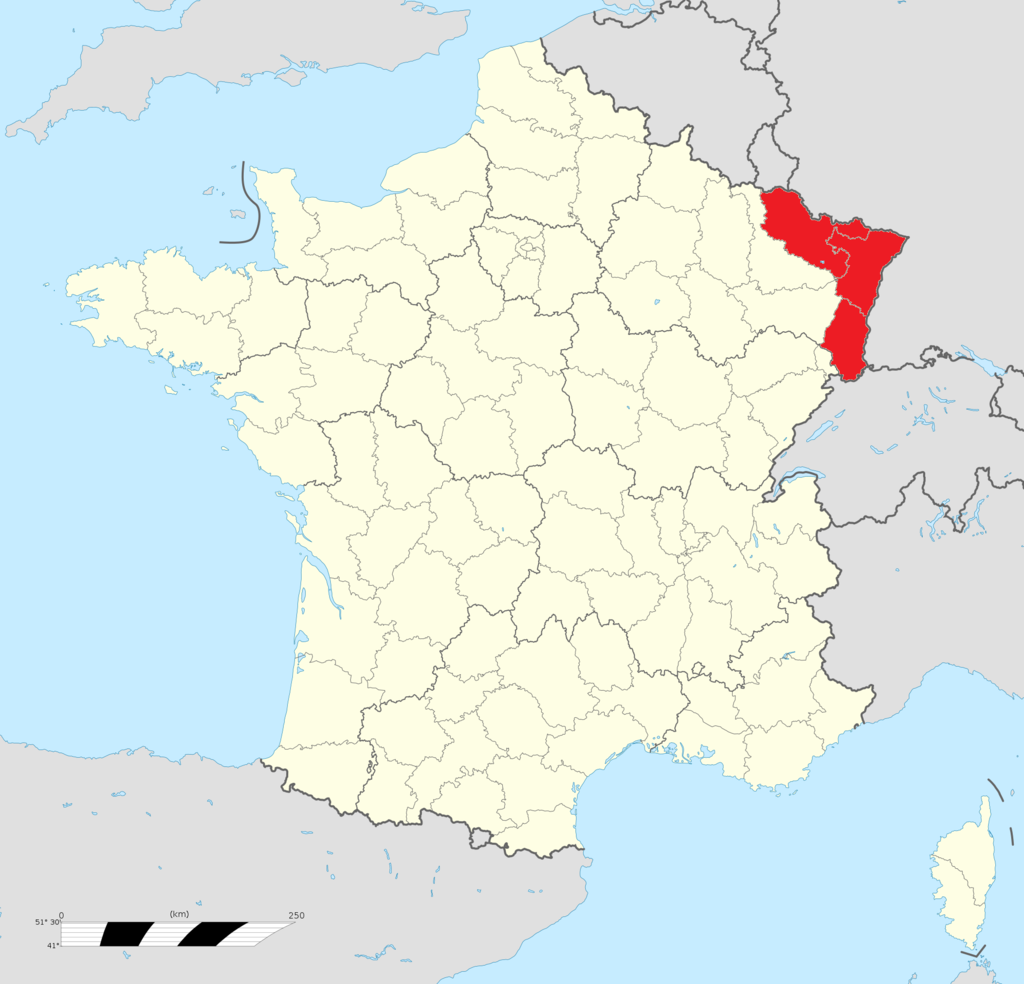 Alexis Corbière is an elected member France’s National Assembly for La France insoumise (LFI) which is a political party with a bad reputation of being Islamoleftist, i.e. complacency with regard to political Islam, underestimating or ignoring the danger it represents. However, on this issue, Corbière is completely right: a century after the Alsace-Moselle region was returned to France at the end of the First World War, this exception is inexcusable. In 2017 the so-called “crime” of blasphemy which applied in that region was repealed; there is no reason the same cannot be done for the Concordat. The Concordat must be repealed so that the 1905 law separating the State from religions will then apply.

The repeal of that old exception would strengthen secularism throughout France because it would deprive its adversaries of their favorite excuse for demanding similar violations of secularism.