↓ Skip to Main Content
Home › In the News › In the News: Quebeckers from Muslim Background Denounce Exploitation of January 29

In the News: Quebeckers from Muslim Background Denounce Exploitation of January 29

Since the odious attack which occurred at the Quebec City mosque a year ago, something in the social fabric has been broken. Immediately following the murders, defamatory publications showing Quebec personalities with blood-stained hands began to circulate on the internet, and thinly-veiled accusations were made, linking the attack with secularists. In forums everywhere, Quebeckers were accused of racism and Islamophobia, and a consultation on racism and discrimination was announced by the government a few months later. This festival of confusion has simply polluted the social climate, polarized the debate and increased hostility towards Islam and Muslims. […]

Unfortunately, the exploitation of the tragedy for ideological purposes and the promotion of a certain kind of Islam has surprised no-one and has been going on since immediately after the killing. Zahra Boukersi, a near relative of Abdelkrim Hassane, one of those killed in the attack, has denounced the strangehold of imams and community spokespersons on the organization of the official funeral ceremonies. Many Muslims were not at ease with the ceremony which differed greatly from the traditional sobriety which their religion calls for in such circumstances. Rather than just a funeral oration and hommage to the victims, the event put on display an ostentatious and politicized Islam and the grieving of a supposed Muslim community.

[…] As part of the commemorations, the Centre de prévention de la radicalisation menant à la violence (CPRMV, Centre for the prevention of radicalization leading to violence) is organizing a colloquium entitled “To live together with our differences” which brings together mainly representatives of Islamic organizations. […] And to speak of Islam, the colloquium will offer the floor to, in particular, certain “specialists” recommended by the Canadian embassy in Algeria. What sort of message are they trying to give to Quebec society by sending experts from a foreign country? Especially considering that Algeria, whose government has shown itself incapable of stopping the tide of Salafization of its society, is hardly a good reference the question of harmoniously living together. […]

The height of provocation was the campaign against Article 10 of Bill 62 which requires the face to be shown when giving or receiving public services. The National Council of Canadian Muslims (NCCM), the same organization which loudly called for an official day against Islamophobia, filed a complaint against the Quebec government, claiming the right to wear the niqab at all times. However, this symbol of women’s seclusion is much more a badge of Salafist ideology than it is a religious symbol. It is even banned in pilgrimages to Mecca. […]

We are outraged that the elites of our society, such as university professors and intellectuals, are participating in casting anathema on citizens. We ourselves, Quebeckers whose Muslim background does not correspond to the vision of Islam which they transmit, are accused of Islamophobia. Are these educated persons aware that in Egypt, Algeria and in several other Muslim countries whose populations have suffered, and suffer still, under the heel of Islamists, many are persecuted after being accused of offenses to religion and apostasy? These intellectuals, by accusing Quebec Muslims of Islamophobia, are practicing intimidation against them, putting their lives and the lives of their families in danger. It’s time to end this dangerous hype […] 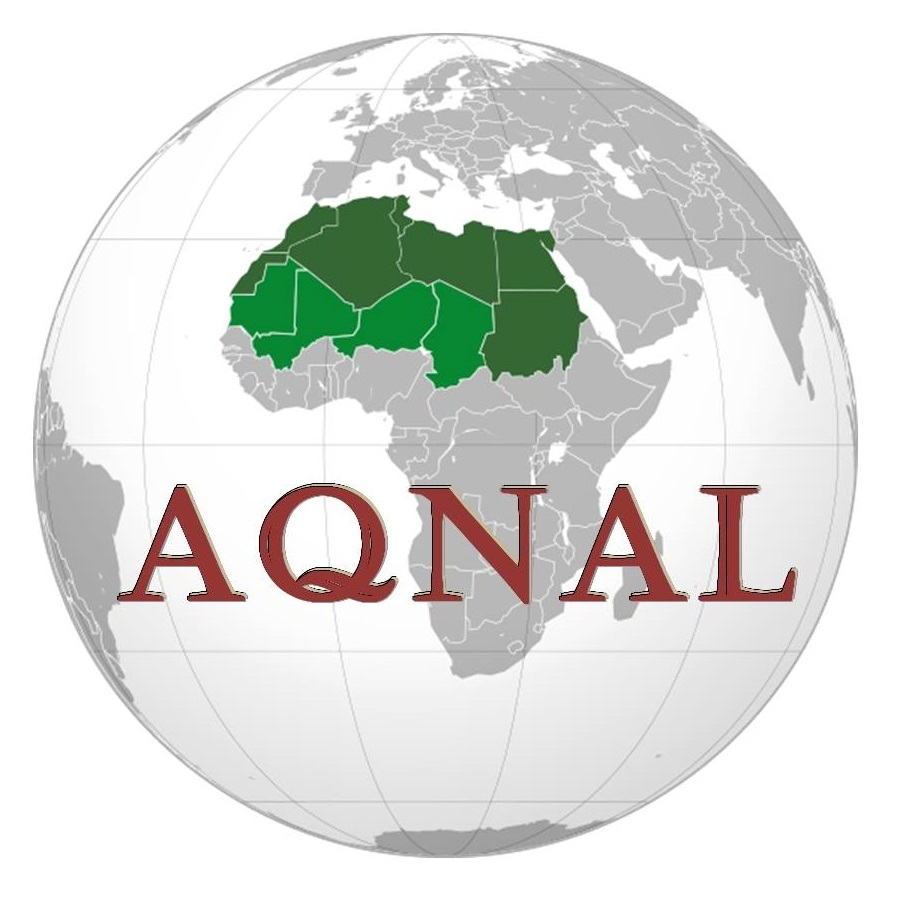